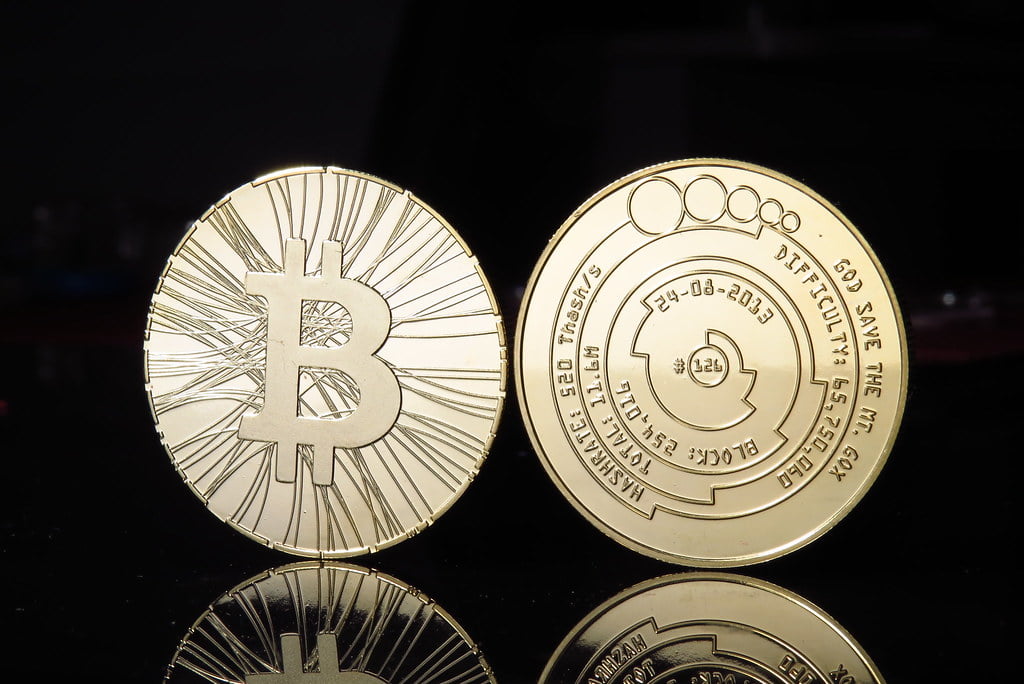 For 13 Years, that bitcoin was inactive

After more than a decade of inactivity, two massive Bitcoin (BTC) addresses have unexpectedly sprung to life.

Following the lead of Whale Alert in a series of tweets, the blockchain data monitoring tool BTCparser has discovered that the two bitcoin addresses that were previously active in 2009 have transferred an additional 100 bitcoin in a matter of minutes of each other.