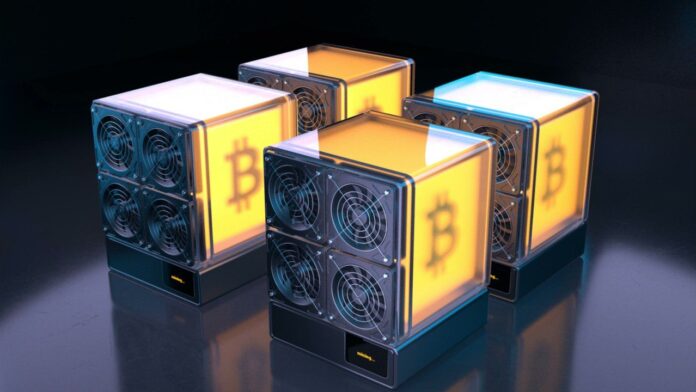 It has been announced that Canaan (CAN), a Bitcoin mining rig maker, has introduced the Avalon 1266 model, which hopes to capitalize on what it believes to be greater development in the ASICs markets in the future.

The company Canaan Creative has made a name for itself in the recent past as a manufacturer of Bitcoin mining devices, also known as Application-Specific Integrated Circuits (ASICs). Avalon’s new Avalon 1266 model is distinguished by a number of interesting features.

According to Canaan officials speaking at the Bitcoin 2022 conference in Miami, the cryptocurrency has a hash rate of one hundred terahashes per second (TH/s) and a power efficiency of 35 joules per terahash (J/T).

The Avalon 1246, which preceded it, had a capability of 90 TH/s and an efficiency of 38 J/T, respectively. Mr. Edward Lu, Canaan’s Senior Vice President, says that the 1266’s long-term endurance is its most notable characteristic. “If you purchase our devices, you will be able to utilize them for the rest of your life… “You are not required to upgrade your machine or replace them on an annual basis,” he said.

The firm intends to establish service centers across the globe in order to give speedier help. Canaan officials have not yet provided price information for the new computer, which supports immersion and air cooling.

The firm intends to expand its operations with the new Avalon model, and it anticipates that demand for its ASICs will grow at a quicker pace than previously anticipated. “I feel that this market has a great deal of potential to expand and develop further,” Lu believes.

What is the Amp Cryptocurrency?AMP is a decentralized cryptocurrency...
Read more
Previous article
Ripple is the Leading Digital Remittance Provider in Association of Southeast Asian Nations Report
Next article
The Top 10 Cryptocurrencies According To Market Capitalization in 2022