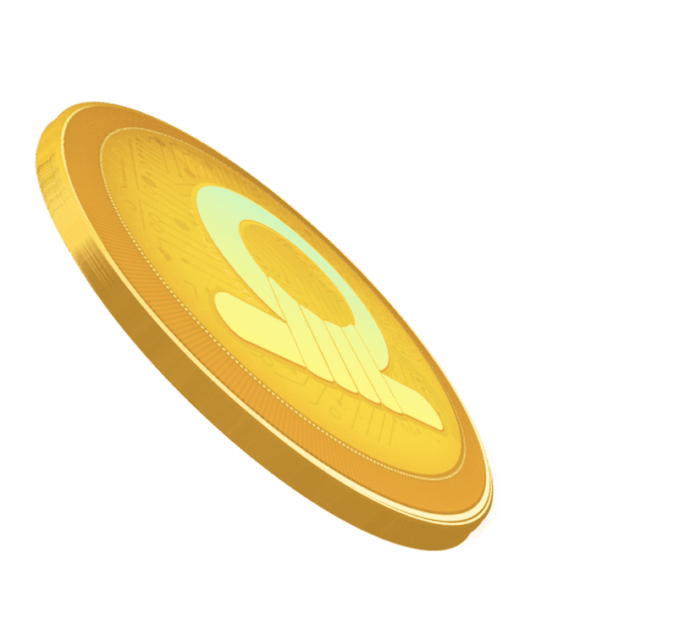 The Coti Team is happy to say that the public Testnet version of Djed is now available after months of hard work with the Cardano team.

Innovated by IOG and driven by COTI, a crypto-backed algorithmic stablecoin that functions as an autonomous bank is being created. Smart contracts are used by Djed to guarantee that the price of the currency remains stable and that the coin will be used for DeFi activities. It functions by maintaining a reserve of base coins, as well as minting and burning stablecoins and reserve coins, among other things.

This particular Shen serves as Djed’s reserve currency and is responsible for maintaining price stability, especially by guaranteeing the collateralization rate and the stablecoin’s exchange rate peg.

How does Djed’s advanced algorithm work?

The Djed ecosystem has been evolving since the announcement by Charles Hoskinson and Shahaf Bar-Geffen last year.

They are releasing Djed in a Testnet environment so that they may test the major capabilities of the protocol in an entirely artificial and safe setting while utilizing trial money.

This will also provide everyone with a chance to get an understanding of the protocol’s dynamics without having to take any risks.

SundaeSwap, Minswap, and WingRiders are all putting Djed through its paces by creating test pools on their own platforms.

How to test the Djed ecosystem

We would like to remind you that the goal of the Public Testnet is to thoroughly test all parts of the release, and we anticipate that some technical difficulties may surface.

All of these issues will be addressed and remedied in preparation for the Public Mainnet, which is scheduled to launch in June of this year.

The Coti Team looks forward to the ongoing collaboration with the Cardano team as they head towards the finish line: Djed’s Mainnet release.