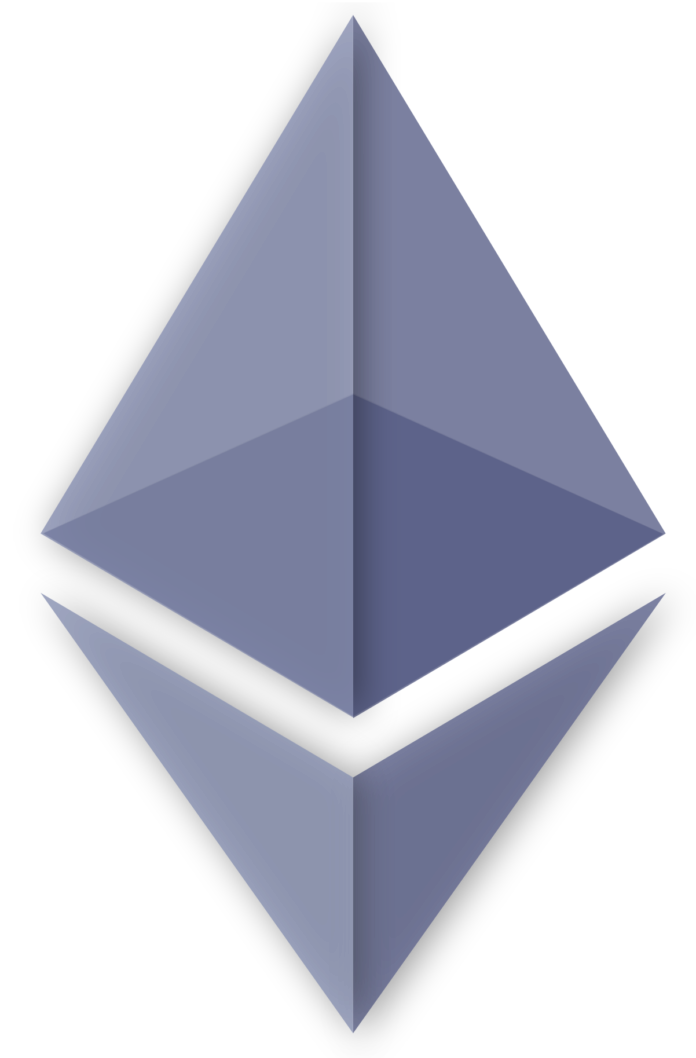 The average costs charged by Ethereum (Ethereum Fees) over a seven-day period are a stunning 39 times higher than those charged by Bitcoin. Since the middle of March, the price of Ethereum has increased by more than 30 percent, making it one of the most successful cryptocurrencies.

When compared to bitcoin, the network is now enjoying a 39x increase in fee income. The information comes from Crypto Fees, and it demonstrates a significant variation over a seven-day period. Ethereum’s seven-day average costs are $24.4 million, while bitcoin’s seven-day average fees are $623,000, according to CoinMarketCap.

Ethereum is now undergoing a flurry of activity as its prices rise and investors gain greater confidence as a result of a number of positive development episodes in recent weeks. DEXs, which enable the majority of the activity in the Ethereum ecosystem, provide a significant portion of the money. For example, Uniswap has produced more than $3.3 million in fees over the course of the last week.

The cryptocurrency Ethereum has produced around $10.7 billion in transaction fee income over the previous 365 days. It has seen a significant increase, particularly since the fourth quarter of 2020. There has been a lot of activity in the DeFi and NFT spaces, which continue to be the most active segments in this industry.

According to statistics from Token Terminal, the total income generated on the Ethereum network has continuously outpaced that generated on the Bitcoin network over time. This number is only expected to rise as Ethereum develops into a more important center for DeFi activity.

As the Ethereum blockchain continues to evolve, users have a lot to look forward to in the next months. The network’s scalability will be improved in 2022, which will only serve to increase its overall useability. This, in turn, should result in an increase in revenue fees.

It is worth noting at this point, that the worthnoting difference in transaction fees can be simply explain, Ethereum transactions support many functions such as smart contracts and many more.

It seems like Ethereum is in for a fantastic couple of months, with its engineers working on scalability enhancements and a merging already taking place on its Kiln testnet, according to its creators. Even though the network has been at the core of DeFi activity, it has been plagued by concerns with performance and gas prices.

However, this is set to change when the enhancements to ETH2, now referred to as the consensus layer, are integrated into the Ethereum network as a whole. This will result in a significant boost in the performance of Ethereum, which will have a significant positive impact on both its price and broad use.

The integration is likely to take place on the mainnet later this year, according to the current schedule. This, together with an increase in the usability of DeFi and the introduction of new platforms, has the potential to draw a large number of new investors to the market.