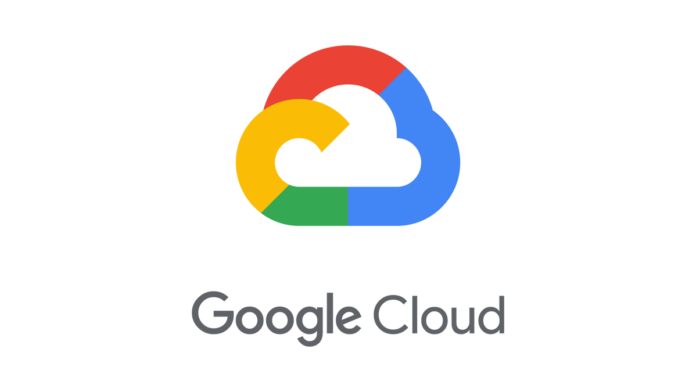 Summary: The Google cloud division is launching a team to create infrastracture for web3 developers. The goal is to make the Google Cloud Platform the platform of choice for field developers. Google aims to provide back-end services to developers that wish to create their own Web3 applications. Web3 is a collection of decentralized and peer-to-peer platforms that they think will become the internet’s next generation.

Google’s cloud division has announced the formation of a new team dedicated to the development of Web3 infrastructure.

The goal, according to Amit Zavery, a vice president at Google Cloud, is to make the Google Cloud Platform the top option for developers in the industry CNBC reports.

Google It has shown interest in blockchain many times and seems to be moving toward the creation of technologies and infrastructure to participate in the wave indirectly.

What is the Amp Cryptocurrency?AMP is a decentralized cryptocurrency...
Read more
Previous article
These Are Solanart’s Best NFT Projects
Next article
What Is the MEXC Exchange? A User-friendly CEX