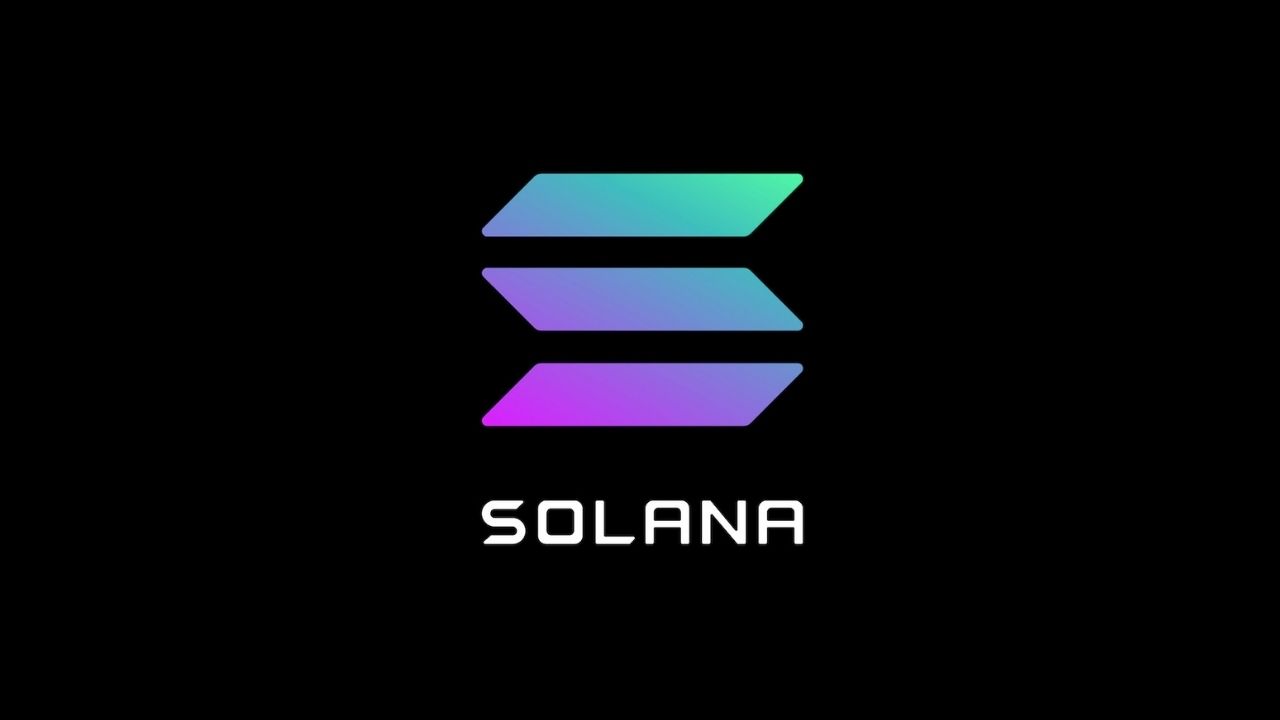 It has been a frustrating few days for many traders, like Jim Greco, who have been affected by the Solana network’s downtime during the previous several days.

Complaints about the Solana Network

In the wake of today’s disaster, “how can anybody possible put their confidence in the Solana network with actual capital?” Greco, a market structure expert and former executive at KCG, shared his thoughts on the matter in a tweet on Friday evening.

The price of cryptocurrencies fell across the board during Friday’s trading session, as investors and dealers of all sizes were unable to complete transactions on Solana’s blockchain, which has been praised for its scalability and speedy transaction processing by its proponents. The number of transactions per second (tps) has decreased dramatically.

On Saturday, the troubles continued to fester. The blockchain has been facing “severe levels of network congestion,” according to Solana’s official status Twitter account, which has been linked to “many duplicate transactions.”

In addition, according to the creator of Solana, Anatoly Yakovenko, bots were also submitting duplicate transactions, which exacerbated the situation.

As cryptocurrency values plummeted, Solana was not the first blockchain to have difficulties. However, since it has become a favorite of huge trading companies in the cryptocurrency sector and beyond, the network’s problems have come to light as a result.

Sam Bankman-Fried of FTX is a major supporter, and Jump Trading has invested heavily in developments in the Solana Beach area. According to John Dantoni of The Block Research, more over half of Jump Crypto’s protocol investments were made in the Solana ecosystem, which includes the Solana blockchain.

Pyth – the Solana-based data initiative — has received support from a diverse group of market players, including IEX, Virtu, and GTS, among others. (It, too, has had difficulties.)

One of the reasons why Solana has been so appealing to huge trading companies is that it has stressed scalability above everything else. Nonetheless, when the network becomes overburdened, it has shown that it is capable of stalling.

Updates to come on the network

Solana published a remedy on Saturday in order to mitigate “the severe impacts of this problem,” according to the organization.

In addition, the developers said that “these next updates are geared at enhancing the status of the network, with more changes planned to go out in the following 8-12 weeks.” “Many of these features are presently live on the Testnet, where they are being carefully evaluated,” says the developer.

In order to solve its problems, Solana has amassed a sizable war chest, having concluded a $314.2 million fundraising campaign in June 2021.

The difficulties of many Traders

In the crypto-ecosystem, the impact of Solana’s network congestion has been felt everywhere. The fact that a retail market participant, for example, is unable to sell a Solana-based NFT makes it tough, but it also slows down major DeFi traders, who are forced to operate around the network. “It has a negative impact on everything,” one trade executive said.

Large dealers dealing in tens of millions of dollars must do their transactions over-the-counter and agree to pay their accounts once the chain is operational. “Agree on a price now and settle later… CEXes are still operational, so you can still benefit from price discovery,” a derivatives trading desk executive said in an interview.

Traders on other decentralized exchanges expressed dissatisfaction with the inability to “top off” a leveraged position on Solana before risking liquidation of their investment.

As a result of these accusations, Solana’s capacity to establish itself as Wall Street’s favored cryptocurrency platform is called into doubt. A company attempting to transfer hundreds of millions of dollars may choose to use a separate blockchain, even if it means paying enormous fees, if they can be certain that it will function properly.

In the crypto news The Block Jim Greco stated:

“I don’t care about the price”. “But I can’t get anything done on the network. How many times is this going to happen at exactly the time when the network needs to perform the most?”