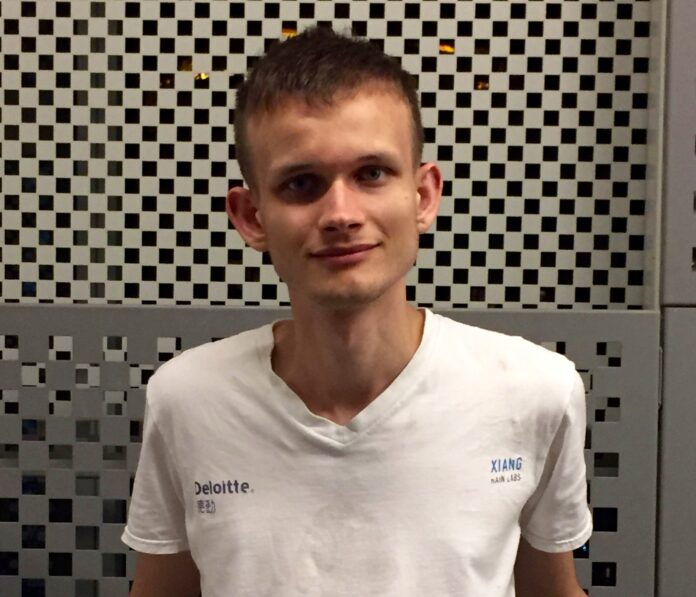 Ethereum (ETH) creator Vitalik Buterin has voiced his fears about the future of the ethereum cryptocurrency. ETHDubai attendees, on the other hand, had a more nuanced reaction to Buterin’s address on the dangers of cryptocurrency.

Ethereum’s creator expressed some of his concerns about the platform in an interview. Additionally, this involves the platform becoming filled with profit-seeking participants that diverge from its initial egalitarian ideal. However, “If we don’t exercise our voice, the only things that get created are the ones that are instantly lucrative,” Buterin said.

Co-founder of 1inch Network Sergej Kunz voiced his strong disagreement with Ethereum inventor Vitalik Buterin’s plight in a recent blog post. According to Kunz, although “scam initiatives” prey on unsuspecting retail investors, there are also legitimate ventures in need of actual finance, which may be obtained from venture capitalists looking to make a return on their investments. Kunz used 1inch as an example and stated:

As a result of this, GTON Capital creator Aleksei Pupyshev feels that business and non-profit efforts should be balanced in the sector. Many initiatives promote charitable causes and work to address health-related concerns, but he believes in the power of incentives to draw individuals into the business.

Siva S, the Ozone CTO, on the other side, said that the issue is linked to the platform’s expansion. “Some type of control” will be sought by conventional financial firms as the crypto ecosystem evolves, according to Siva. As long as the fundamental notions of consensus remain relevant, he expects that developers will continue to innovate on top of Ethereum.

In the meanwhile, IoTeX co-founder Raullen Chai has expressed similar worries to Buterin. As far as Chai is concerned, he wonders if the crypto pioneers will be able to stick to their plans. He went on to say:

In a recent discussion at Binance Blockchain Week, Charles Hoskinson, a co-founder of Ethereum and founder of Cardano, emphasized his conviction in decentralization. “If you’re simply here to earn money, you lose all the elements that make the technology exceptional,” he stated in his keynote address.