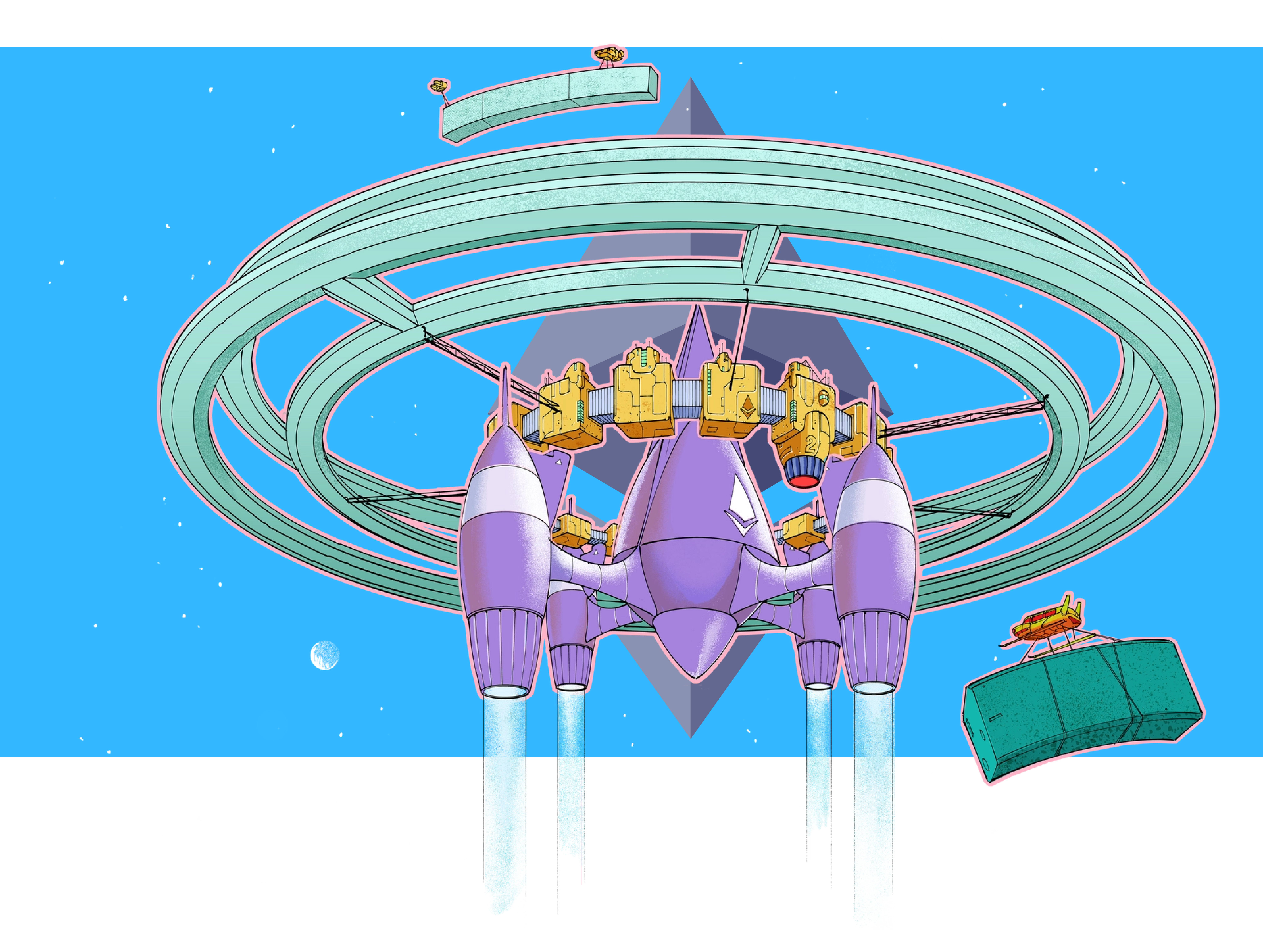 The Ethereum merge is set to take place in September, transitioning the Ethereum Mainnet Network from proof of work to proof of stake.

Not only will the migration enable Ethereum to unlock new scaling capabilities, such as sharding, but it will also reduce Ethereum’s energy consumption by up to 99.95%.

According to the Ethereum Organization, the ethereum network’s current annual energy usage is 112TWh, whereas the Netherlands’ yearly energy use is 108TWh (As of 2018).

If the merger reduces network consumption by 99.95%, as claimed, the yearly consumption would be 56000000KWh (0.056TWHh), which is 2000 less than the present figure. As a result, the network’s efficiency will be TWO THOUSAND TIMES higher.

What will Ethereum Merge with?

What is the Ethereum Merge?

The Ethereum Merge is the replacement of Ethereum’s existing Proof-of-Work (PoW) mechanism with the Beacon Chain’s Proof-of-Stake (PoS) consensus layer. As a result, mining will be useless for Ethereum.

It is a consensus layer that has been operating since December 2020 and will replace the present Proof of Work method with the Proof of Stake protocol.

Sharding on Ethereum will partition the vast quantity of data on the network, decreasing congestion and increasing the network’s Transactions per Second (TPS).

What steps must an ethereum holder or user take after or before the merge?

You do not need to do anything if you are an Ethereum user, holder, or non-node-operating staker. Scams will emerge both before and after the merger.

When will the Ethereum Merge Happen?

The Coti Team is happy to say that the public...
Read more
Previous article
New Update: Terra Explains The Current Situation on Luna And UST

The UST CollapseThe UST collapse, in which UST lost...